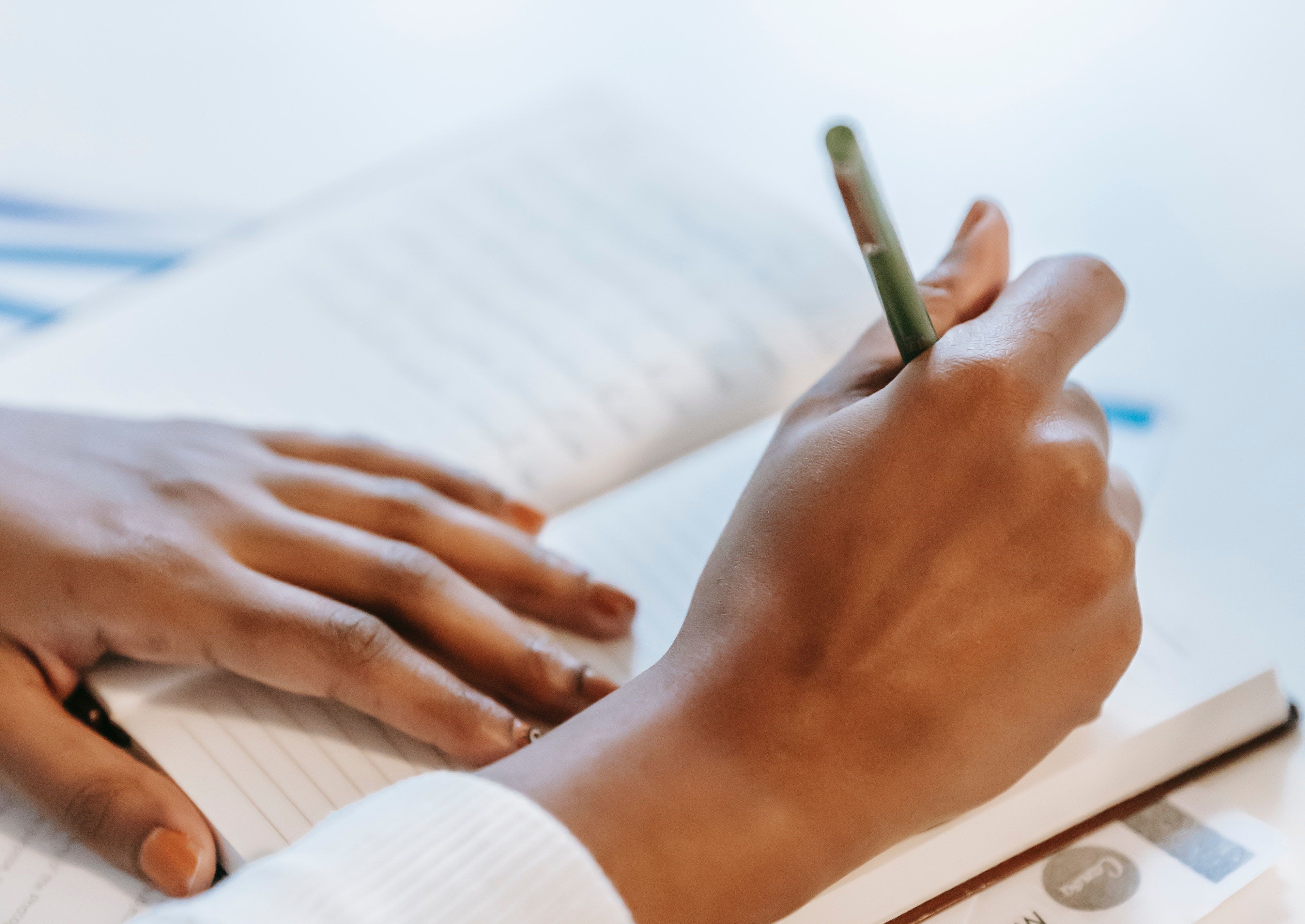 A major standardized test maker is taking steps to make it easier for students with disabilities to access accommodations.

The nonprofit ACT, which makes the test of the same name, said it will automatically grant allowable accommodations that are included in students’ existing individualized education programs or 504 plans.

The change will take effect starting with the 2021-2022 school year when students register for the ACT with accommodations, the nonprofit said. That will mean that students who already qualify for services under the Individuals with Disabilities Education Act or Section 504 of the Rehabilitation Act won’t have to go through a separate process to prove their eligibility for accommodations when taking the ACT.

The test maker noted that both IDEA and Section 504 have “rigorous requirements” that schools must follow to determine who qualifies as having a disability and what types of accommodations they should receive for testing situations.

“Students with disabilities already face many barriers in their lives, and we don’t want the accommodations process for taking the ACT to be one of them,” said Janet Godwin, CEO of ACT. “This policy change simplifies and expedites the process for requesting accommodations, so that students can focus on learning all that they can in school and showing what they know on test day.”

ACT said it is also updating its system for accommodation requests to require less information and to accept requests for students with IEPs or 504 plans. Individuals with disabilities who do not have special education plans at school will still be able to seek accommodations, which ACT said will be evaluated using standards under the Americans with Disabilities Act.

Just last year, ACT settled a class-action lawsuit brought by students who accused the test maker of illegally disclosing their disabilities. Under the agreement, ACT said it would alter certain practices related to the collection and use of disability information.

Photo by William Fortunato from Pexels