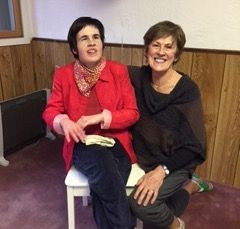 On July 1, 2005, a group of concerned Napa County residents launched Napa Valley Child Advocacy Network, Inc. (dba ParentsCAN) as a new organization dedicated  to meeting the needs of parents and caregivers of children with a wide range of disabilities and special needs. ParentsCAN empowers parents to become successful advocates so that their children can achieve their full potential.

Joan Lockhart, whose 23 years of experience advocating for families and children made her a leader in the field, was hired as the agency's first executive director. Funding through government contracts and grants from Napa County organizations such as the Gasser Foundation, the Napa Valley Community Foundation, Auction Napa Valley, and the Holly Cranston Foundation were among the first financial supporters of ParentsCAN.

The original philosophy of "parents helping parents" remains the foundation upon which ParentsCAN has grown. Whether addressing the issues of early childhood, helping children access healthcare or assisting youth in making the transition from high school to work, ParentsCAN staff share their experiences and their knowledge with others so that all Napa's children with disabilities may have a better future.

A look at our history shows the commitment and many of the accomplishments of ParentsCAN, friends, boards and other volunteers and staff who have worked hard to make a difference in the lives of children with disabilities and their families. 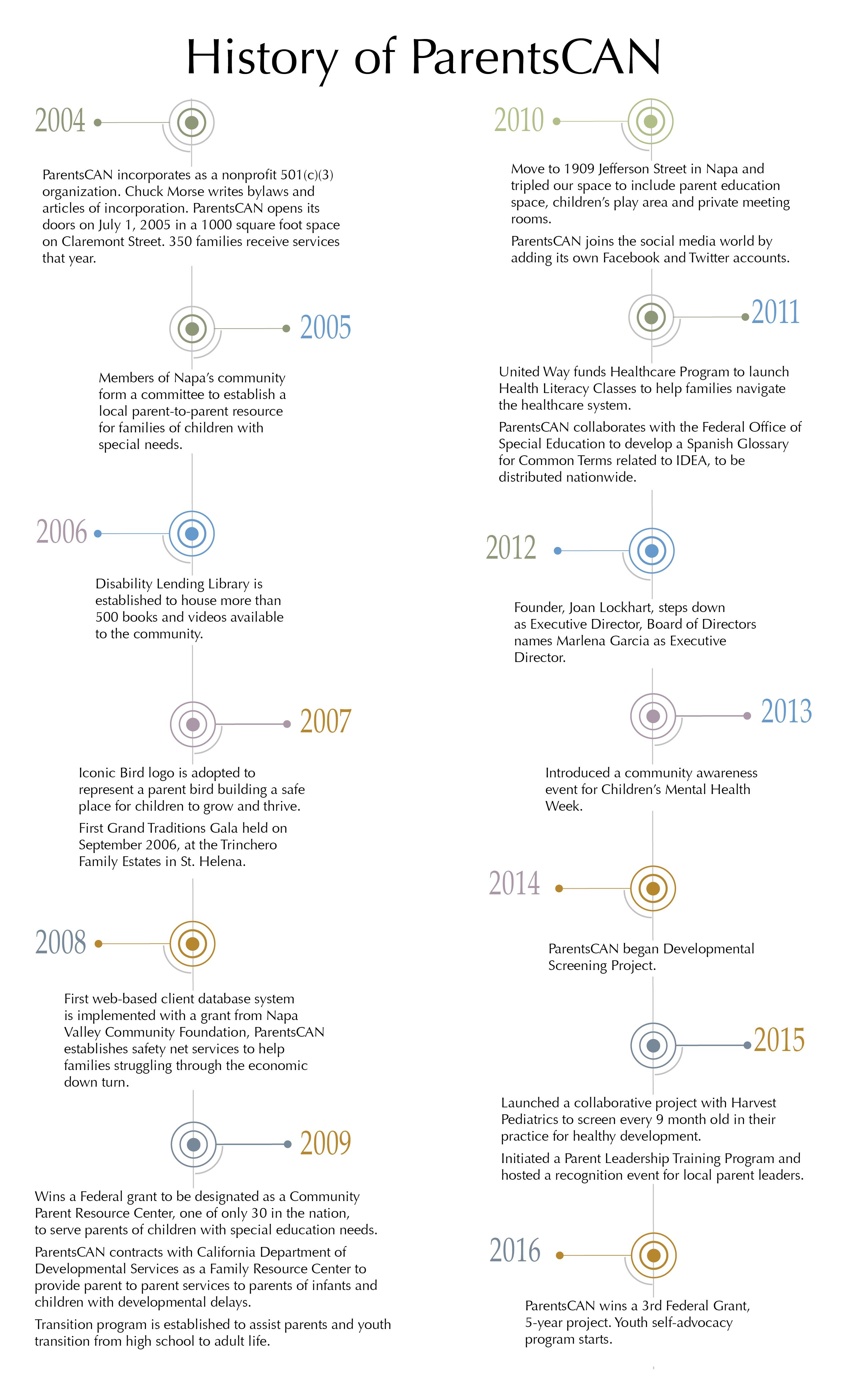 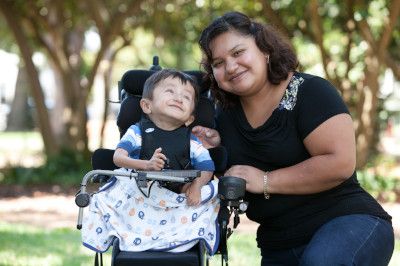