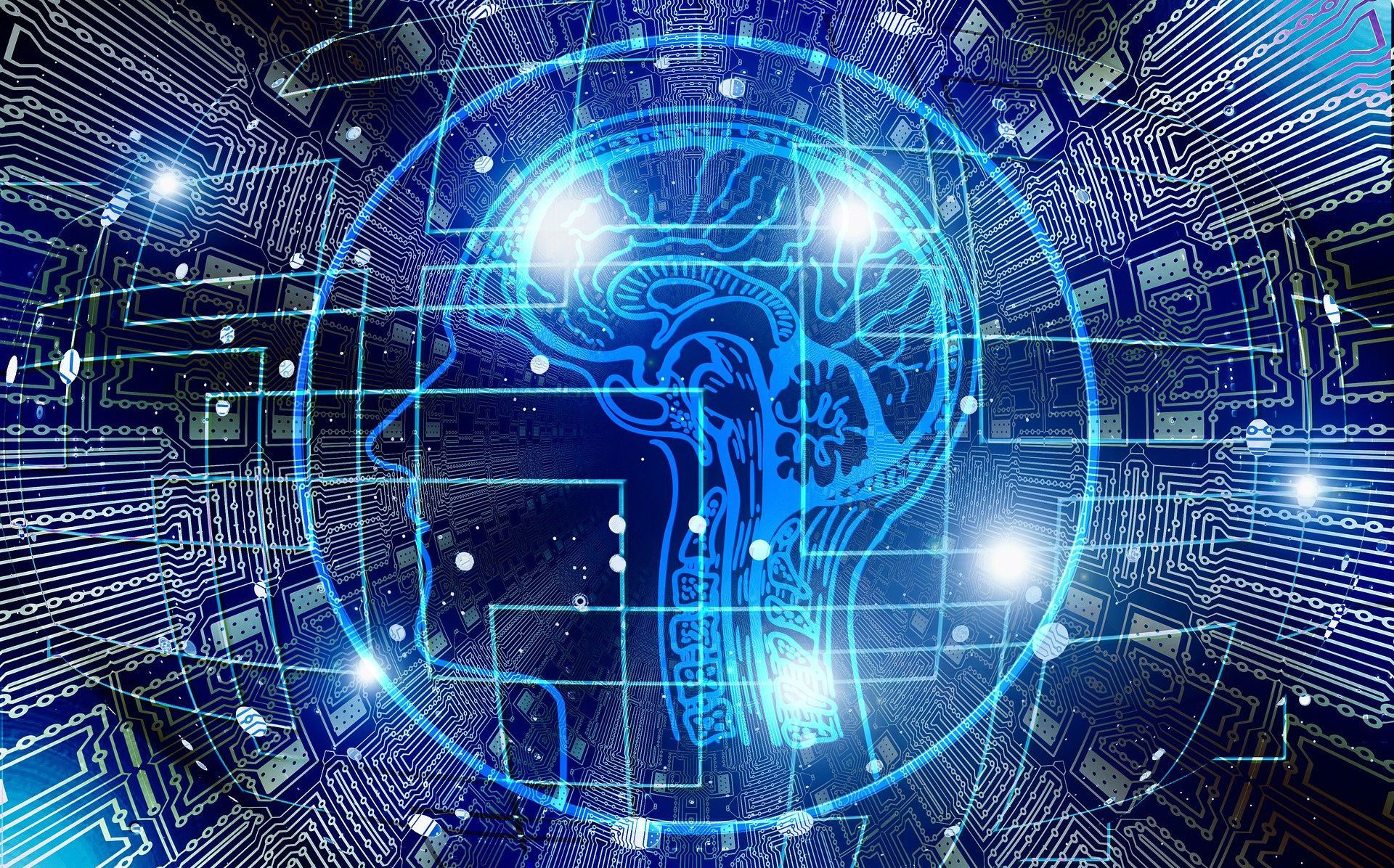 What It's Like to Live with Alice in Wonderland Syndrome 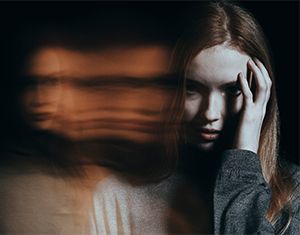 Every day, for 10 years now, I have had soft visual hallucinations and perceptual distortions — essentially every few seconds. I have seen patches of my skin change color, auras float around people’s bodies, ghost-trails of people pass by as they walk across a room, and large patches of the sky change color. Objects can distort — the walls can breathe, the carpet can bubble. If a photograph is taken of me on flash, the afterimage of that flash will linger for around an hour in my field of vision, distorting shape and size. I have geometric hallucinations — large squares and other obscene shapes that float across walls when I look at them.

These perceptual abnormalities come as part of my life with the rare neurological disorder, Alice in Wonderland syndrome.

Alice in Wonderland syndrome is a migrainous condition that normally affects children. It typically causes distortions of shape and size. People will hallucinate objects as being either much larger or smaller than they actually are, or distances as much further away or closer to them — hence the name.

But what a lot of websites won’t tell you is that the auras and colors I experience are part of Alice in Wonderland syndrome too.

The first time it happened to me, I was 16 and sick with the Epstein-Barr virus. I woke up from a nightmare, ran into my parents’ room, and saw what looked like the letter “T” float away across the ceiling, bright green. At the time I dismissed it as nothing — a mere trick of the mind.

While away on a geography trip at school, I had a sudden fever caused by the virus. My temperature got to 41 degrees and I was rushed to the nearest hospital. The next day, with my temperature reduced and no signs of blood poisoning, I was discharged.

But the perceptual abnormalities began to increase.

A few days later, while I was eating lunch at school, I saw a small yellow triangle floating on the ground. I looked at it, confused, and said to my friend, “Hey, can you see that thing there?”

“What?” she said, looking uncertainly at the spot in question.

Soon, I started seeing flashing colors and lights around people. I saw colors on the walls that weren’t there — great big auras and flashes of light. I started seeing geometric shapes and shadows on plain walls that moved and oscillated up and around the ceiling. Trees started having purple-looking leaves. Patches of my skin had color so vividly plastered across them, it looked like my own skin had changed color.

Once, I sat down on my bed and when I looked at my arms both of them had large strips of purple on them.

At the time these visual hallucinations and aberrations started, I also began hearing voices. Later that year, I suffered from paranoia, and I was treated for what psychiatrists originally thought was an episode of psychosis. They kept increasing my antipsychotics in the hope it would get rid of the visual hallucinations, but alas, they never left.

A year later, at the suggestion of my psychologist, I went to see an ophthalmologist. He examined my eyes and after about an hour of discussion, said, “I’ve forgotten the name of this condition. It’s very rare. In my entire career, I’ve only seen about half a dozen people with it — mostly children.”

In the morning he texted me. “It’s called Alice in Wonderland syndrome.”

At first, I was confused. When I researched the condition, there was little information about the auras, colors and geometric shapes I experienced.

He told me the condition would wear out in a few years. At that moment, I was happier than I had ever been. There was an end to this — an expiry date.

A few years later, the hallucinations were continuing. Frustrated, I went to see a specialist so specialised there’s not many of them operating in Auckland, and they charge around $400 an hour. I saw a neuropsychiatrist.

He described my experiences as a kind of “hallucinosis,” and diagnosed me with Alice in Wonderland syndrome once again. He told me that if the syndrome hadn’t worn out by now, it would be lifelong.

I felt a great sense of relief hearing this. At the time, I was so sick of the false hope I’d been offered, I was glad to know it was never going to leave me.

Living with this condition isn’t all bad. Yes, I had to learn to drive with parts of the road changing color. But I also have grown to love the auras I see around friends, family, and loved ones. I sometimes think I can interpret their mood based on the colours I see. I will often tell my mother, “your aura is blue today,” and she will reply, “how did you know I was sad?” There are no major studies into this symptom of Alice in Wonderland syndrome though, so I can’t be sure how real that possibility is.

I have also been diagnosed with bipolar disorder with psychotic features and C-PTSD relating to abuse. But those conditions cause me far greater strain than this hallucinatory, lifelong change in my vision ever will.

It has been a unique experience to watch the fabric of reality change around me. As a teenager, I struggled greatly to cope with the symptoms, and experienced strong episodes of depersonalization and derealization. As an adult, I have grown to love the auras and shapes, and feel proud when I look in the mirror and see beautiful spots of purple floating around me. It’s my biggest insult to tell someone I “see no color around them,” and the highest compliment to let them know their colors are beautiful.

I’ve been told my symptoms are similar to HPPD, but having never taken psychedelics, that diagnosis didn’t seem to make sense.

I hope in the future more research will be done into this rare, but somewhat unique disorder. Accepting this condition took many years, but there are thousands of people out there like me, living with lifelong, hallucinatory changes in their vision. And accepting that is quite an achievement, I think.